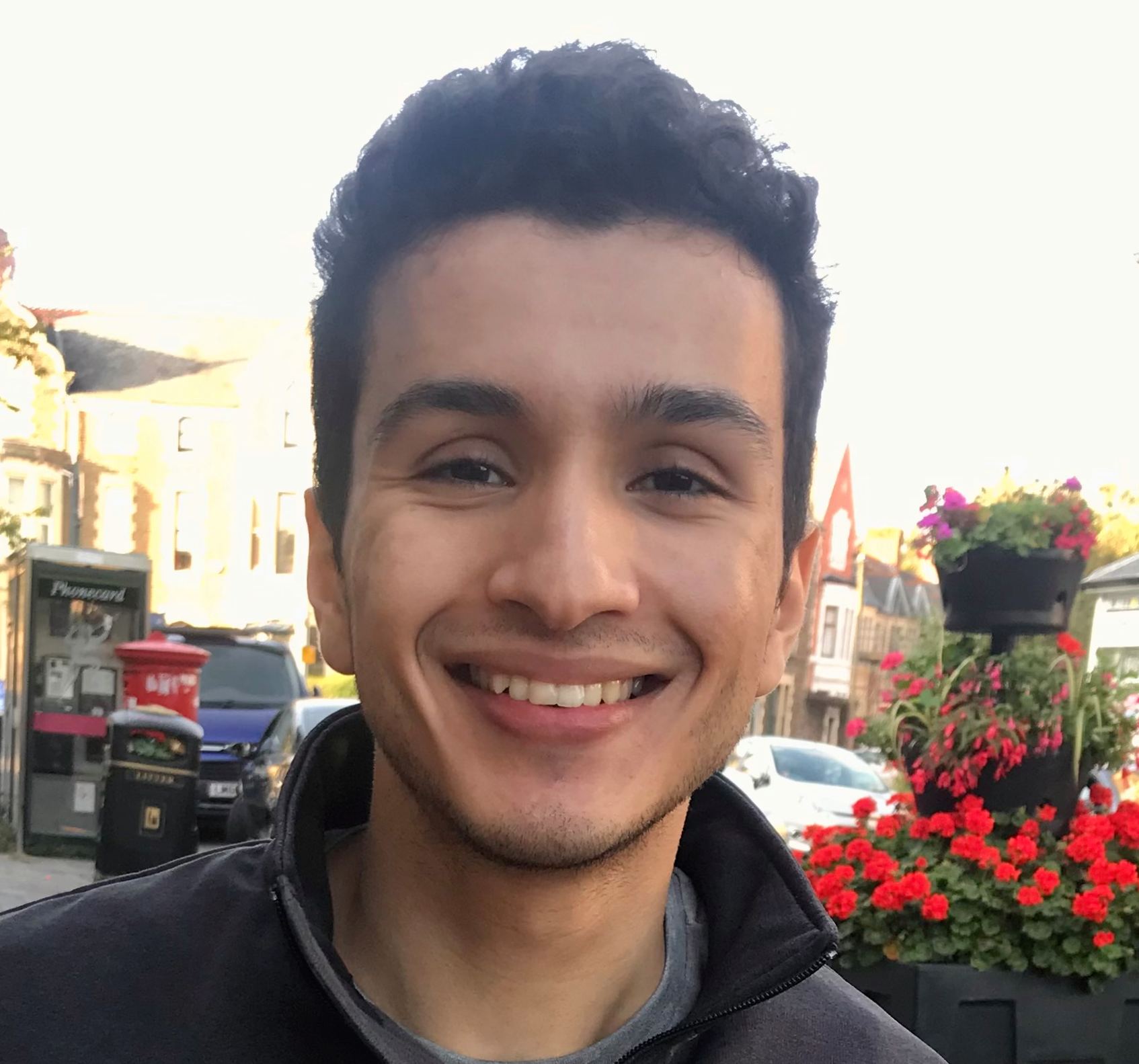 International Foundation in Engineering with Distinction

Prior to starting my university degree, I have obtained an International Foundation degree in Engineering at the University of Brighton International College. My early education was in Libya, as I have lived there for 17 years.

Apart from coding, I like to read and rock climb. I’m fluent in English and Arabic.

Member of the Engineering Team

Verification Engineer. The main programming languages are C++ and Python. My current responsibilities are:

Internship after graduating and before starting my career at Graphcore. During my time at QLM I have accomplished the following:

From Jan 2018 to Sep 2018 I was working full-time at Toshiba as Research Engineer in Machine learning as part of my undergraduate degree. Afterward, I have worked part-time while completing my degree.

Gameboy Emulator - Developing a Gameboy Emulator. Work in progress.
Superscaler CPU Simulator - A CPU simulator that is capable of Out-of-order execution, speculative execution and converting assembly code to machine code.
Disparity Algorithm Optimisation for TI C6678 DSP - Collaborative University Project on optimizing disparity algorithm C code. We were able to make the code run 20 times faster by reducing loops and adding pragma optimization while preventing race conditions. We also wrote assembly code to compare the performance, which made our project one of the highest marks in the unit.
Musication - Collaborative project. A Web app for creating and streaming mappings of music to a location using only AWS Lambda. I was working on making the interactive map in React and linking it to DynamoDB for storing music mappings.